I thought we had one. I guess we don't. What is sexy about cars that have been horribly mutilated?

Then again, thats just my opinion. 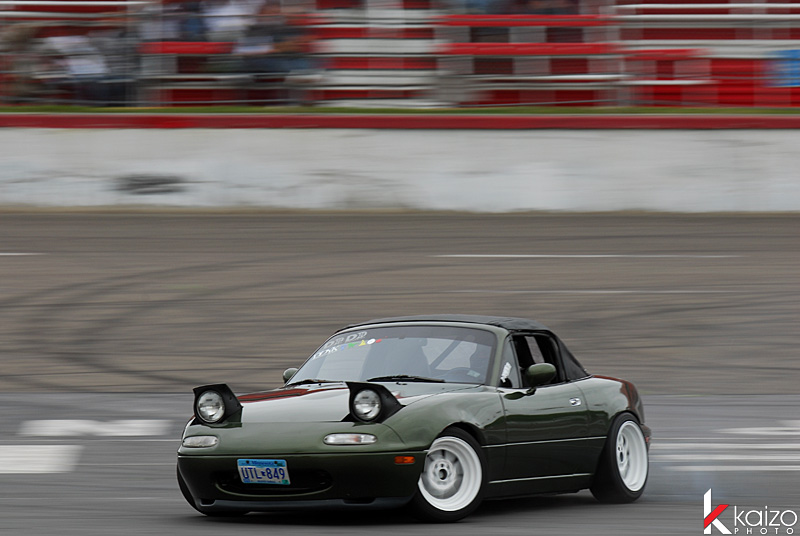 They are ugly as a fat woman eating cake.

not stock, but not riced. would be spot on if you remove those awful seats...


even more sexy than those cars posted before..
PLAYAPIMP 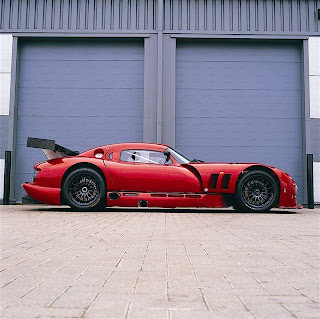 Extremly rapid car! guy has just bought a 1000BPH engine from sweden that is getting fitted sometime this year

Typical, Americans prefer broken Japanese trash to their own classics, how could you guys forget the Stingray? Anyway, these are my top 3....

It's a "sexy cars" thread but most of them look as sexy as a brick.

Attached is one sexy and dirty. 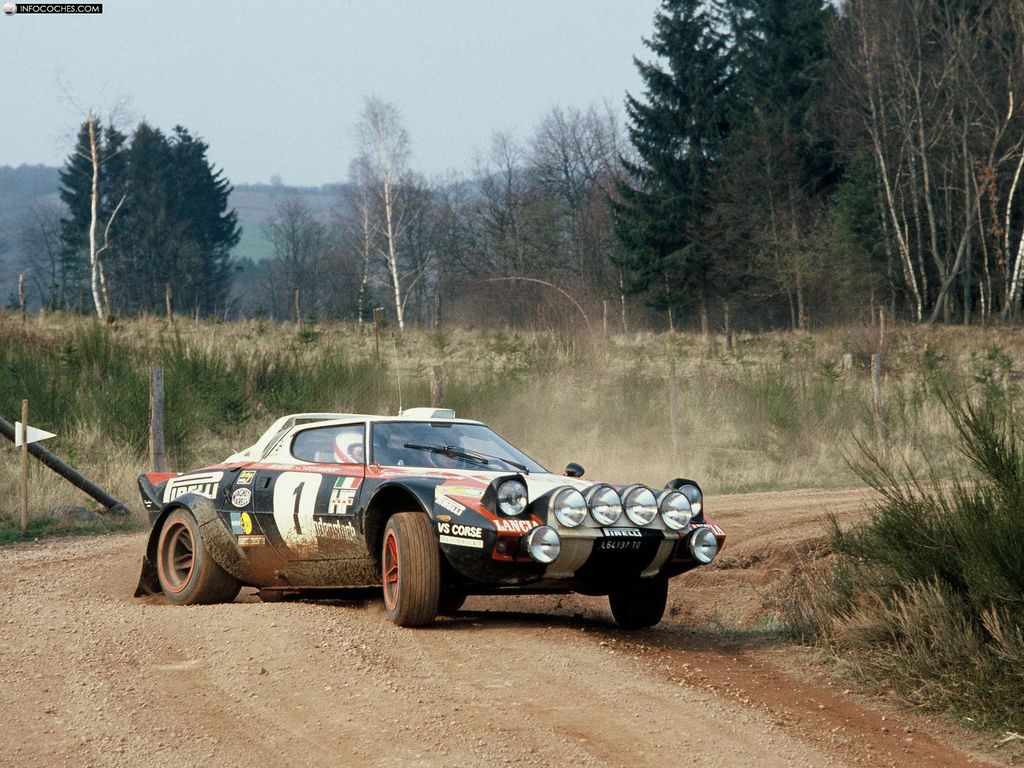 He's bought an 800hp Engine which has been rebuilt by Harvey Gibbs of SCS in Peterborough (who used to dyno my dad's engines) which is now fitted and running..

Did a 9.5 second 1/4mile at TOTb on the weekend which is mighty impressive considering it's main design is handling... had they allowed top speed runs (stopped due to bad weather) I'd have said it would have cracked 200mph+

It's first run out at Knockhill will be quite soon and hopefully if it's sunny (is it ever in Scotland?) then he will be aiming to get below the 50 second lap time.... iirc his current unofficial lap record around there in the focus is 50.02 and that was back when he only had 650hp

my scirocco is better You want sexy?,i'll give you sexy

Not to worry. Japanese cars are practical and bulletproof, not sexy. Here's some for ya, my top 3 picks in order.....