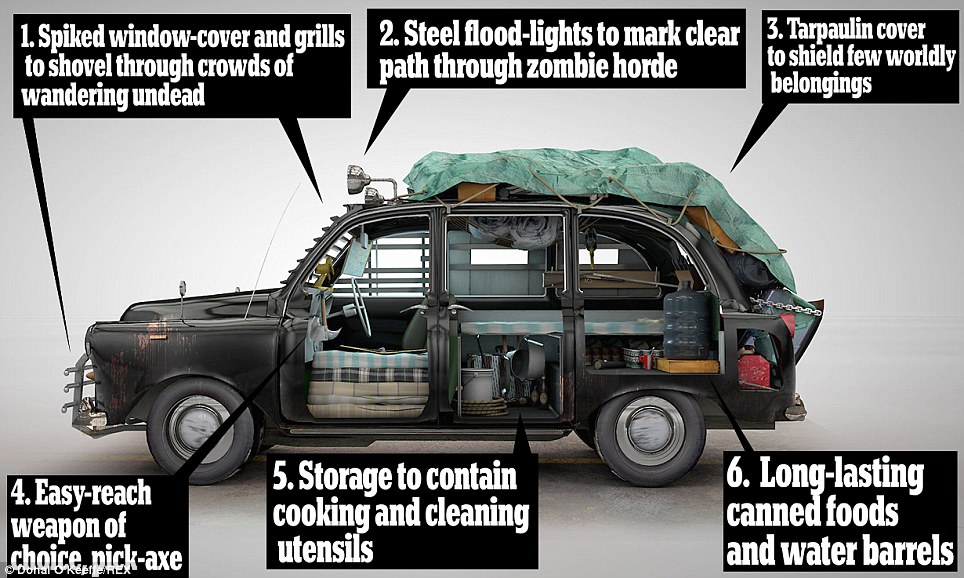 was thinking of him the other day and posted a comment on the video made by firemike from when tomek died. It was a first for me to have felt like i did regarding someone i met online passing away, I think about him often and never will forget him
Aw3som3G4m3rzYT 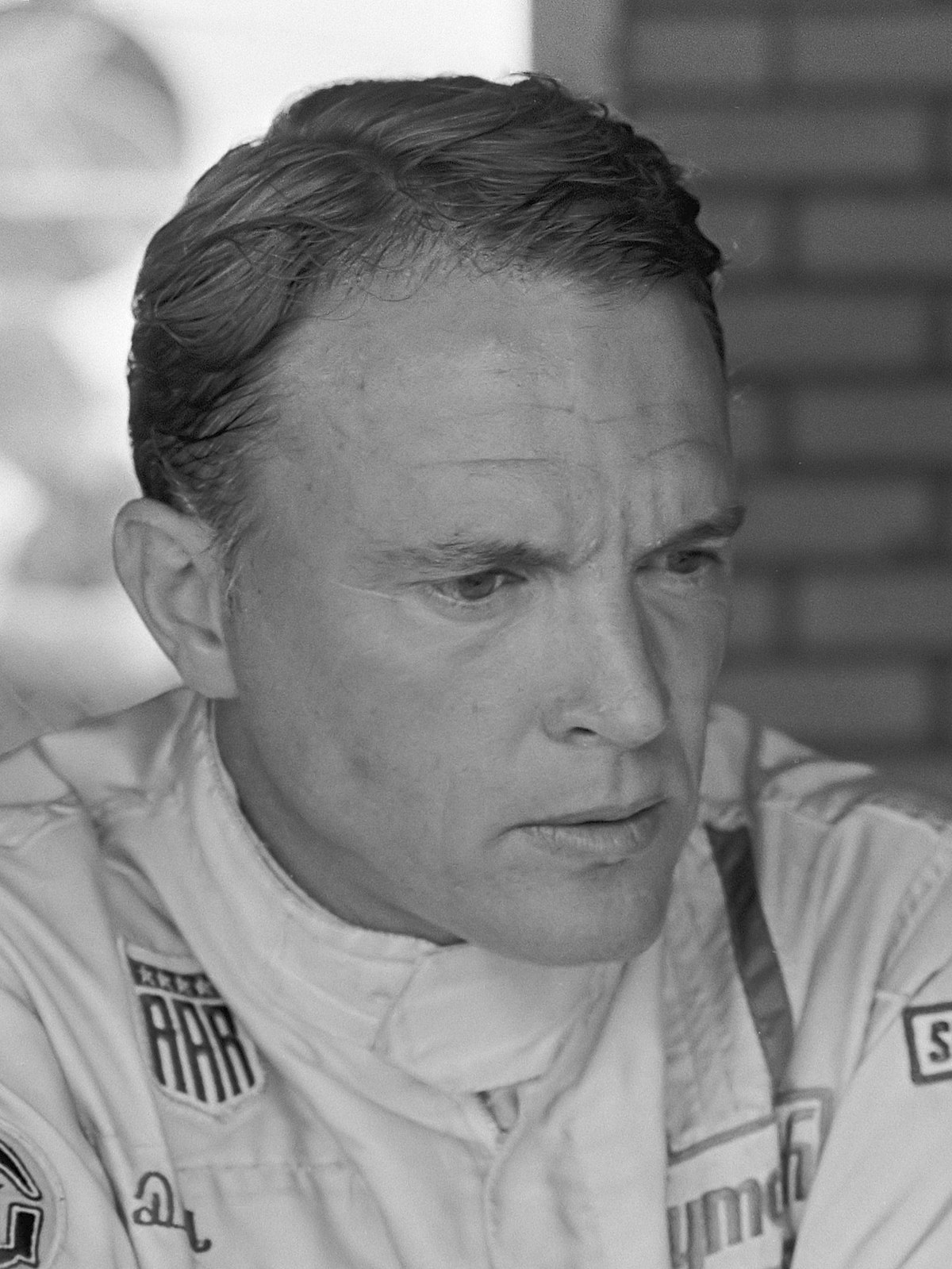 The 2nd of 3 American drivers to win a race in Formula 1, NASCAR, IndyCar, and sports car racing.

The 1st driver to win a Formula 1 Grand Prix with a car he owned and built.

May he rest in peace.
sermilan

R.I.P. Dolores O'Riordan of the Cranberries

he was suffering from a bad bladder and other health issues for years and was reason he took a long break from music. last year he announced he is back with a fresh start. but sadly less than one year later. he passed away today !
he was drinking excessively alcohol and his lever probably gave up from it.
he was found in his hotel room in Oman.

R.I.P. Stefán Karl Stefánsson, he will always be Number One

Monserrat Caballe. 85. Such a voice is never silenced.

Stan Lee at 95. He gave us all Heros.
jonmrbean

Bob Einstein, the U.S. comedian, writer and actor best known for his role as Super Dave Osborne, has died after a battle with cancer. He was 76.