There's no block function on the forum.
Mustangman759

We need it so we can block dawedust please
Bmxtwins

So, clearly actually ignoring posts you don't want to read is too complicated for you ? Because growing a pair, dealing with it, and ignoring stuff you don't want to read is too hard for 'Special Snowflakes' .............

FFS - crap gets deleted on the forum, valid comments don't affect people, if you disagree - post your opinion, it is just as valid, and try to live in reality.

Bringing the ignore function back is very much welcome. Saves valuable time to watch cat videos instead of scrolling over this nonsense here above for example. And until you bothered posting that to give his ego a boost I bet no one here knew that, and FYI, I still don't care...

What may have escaped you snowflakes is that people can post on multiple demo accounts. So you need to keep caring by keeping banning.

Try just ignoring it, I hardly ever bother with 'about me' bits, cus I really don't care about you. !

That works well when the post is only a few lines of text, but some users tend to include idiotic conspiracy theories into everything and next to their wall of text is another wall of pictures.

But that's not what we're saying here - yes, a ban would see them coming back, but a block list would allow them to vent their spleen without derailing the conversation for the rest of us (unless people who haven't blocked them reply), and they wouldn't be aware that their audience was disappearing.

They also wouldn't be able to unleash streams of invective through PM like what Amynue had to put up with.
NotAnIllusion

Maybe a Greasemonkey script could be used meanwhile, it seems that there's a ignore/block script for a different board. Not ideal, but might be something to consider as an alternative.
Racer X NZ

In a thread you don't need to read........
Unless of course your just desperate to feel triggered

1) Ignoring people you don't like, do it yourself. It's not hard, I do it regularly.

2) Ignoring people who keep spamming on new demo accounts..., your desire for a block list won't work. So try 1 !

This is called 'Common Sense'. Unfortunately, 'Common Sense' stopped being a part of the education system many years ago and was replaced with 'Special Snowflakes' who need 'Safe Spaces' to prevent them being 'Triggered' by 'Unpleasant Things' (AKA Reality) that they can't deal with............ 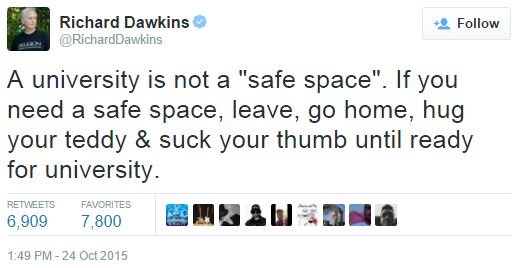 South Park have done (a whole season) on this one !!! 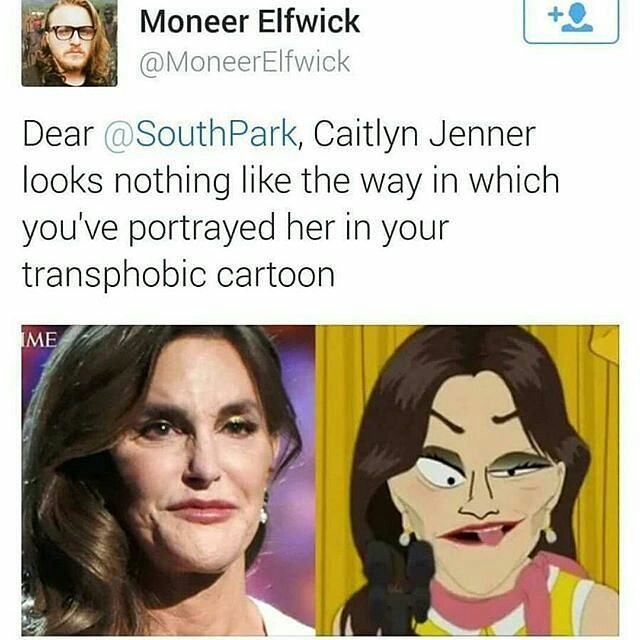 Victor, please, we need that feature, I'm seriously tired about Racer X NZ and dawedust spam on the forum.
Victor

It's not that straight forward a feature I'm afraid. I had a look this week - I can super easily ignore posts made by users, but there's also post counts in threads and forums that would get oos then. It would for exmaple be possible to have a page with 1 post which could be ignored and then you have an empty page. The same with threads started by an ignored user. Do we hide the whole thread? (and then forum thread count is wrong).
So .. it's not so easy I'm afraid.

That said, Racer X NZ, you've also worn off my patience and you are on a thin line right now. You last post again is filled with pure non sense and it just not adding anything to this conversation or in general.
You decide how to go on from here.
cargame.nl

I have made a simple user ignore script for Greasemonkey & Tampermonkey. Ignored posts look like this. You can click the post header to show its contents.

The file is located at the URL below or zipped in the attachment.

How to install the script:
- Make sure you have installed Greasemonkey (Firefox) or Tampermonkey (Chrome, Opera Next, Safari)
- Go to http://kapal.cz/martin/lfs/lfsforum-ignore.user.js in your browser
- Dialog box should pop up, follow the instructions and install the script

var ignored_users = ['username1', 'username2'];
It's probably a poorly written code, but it seems to be working

I'm still waiting for an option to get rid of all posts from some uninteresting users on the forum.

The simplest option would be to replace the content of "<div class="FPostText">" element with a notice that the content is blocked due to your preferences. It would be nice to have a button to see the post, but not necessary at all (you can open a private/incognito session and check if you like).
ImudilaSkyline

another example of why this function would be nice
felplacerad

Thank you for the userscript, Flame CZE, it seems to work well enough. And on the subject of brevity, there's also lfsdev-rss if you're mainly interested in what ScaViEr is up to and have a RSS client (or a web browser that can parse Atom/RSS) (main thread).