One of the first demo versions of LFS

A stable version of the 0.1 range

The last test demo version before S1 came out

An old version of LFS containing the LX8 which was never officially released.
Updated with the abililty to unlock this version on 28 April 2018.

The final version of the S1 era, but now revised to work with the new master server and latest versions of Windows
LFS_S1H7.exe (90 MB)

Original S1H Demo file.
Because it's a fairly popular file, we offer it as a torrent :
LFS_S1H_DEMO.zip (44 MB) 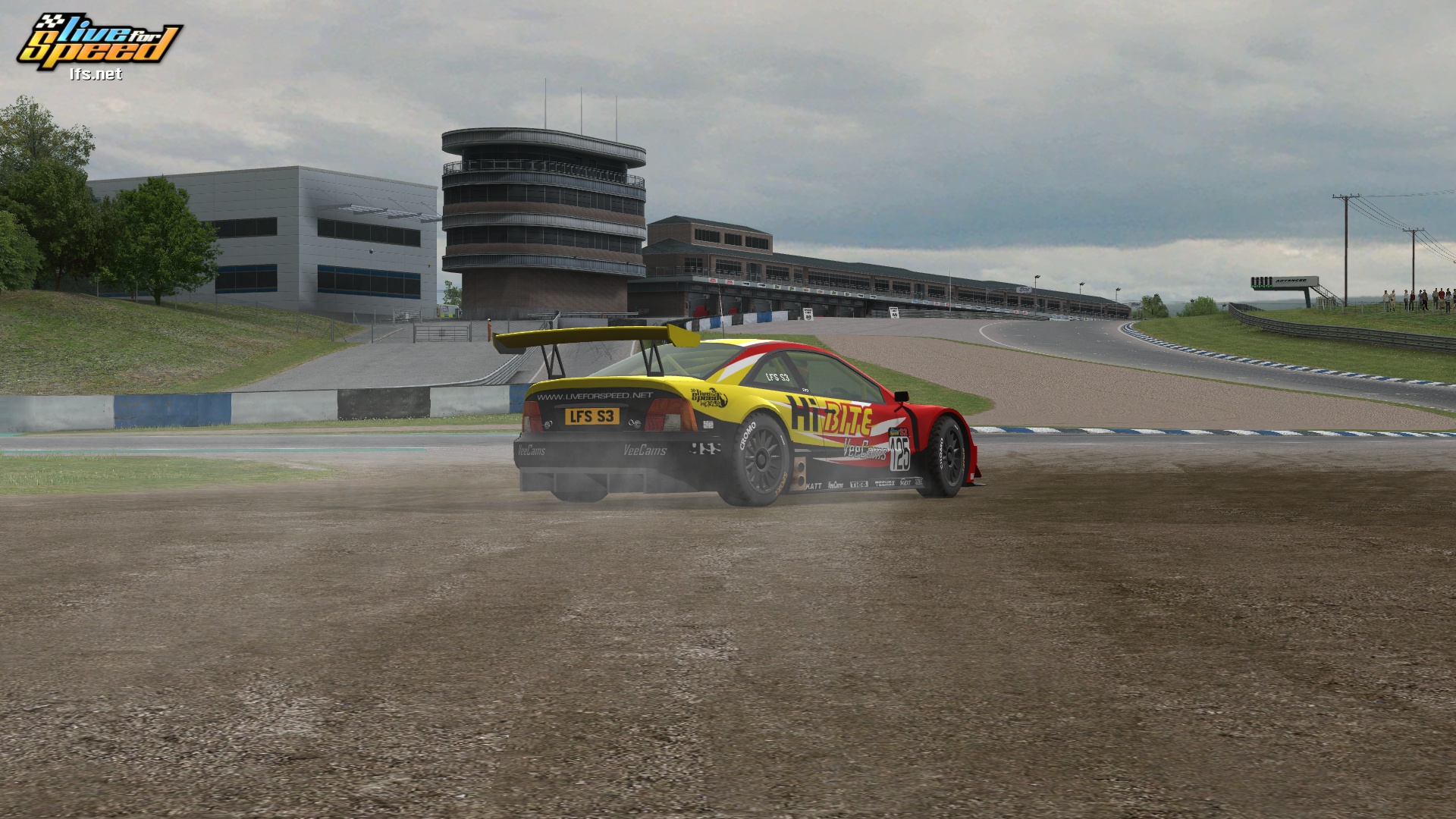 This large torrent contains more than 11,000 replays from over 150 LFS racing leagues.
Sprint races, endurance races, qualification sessions, races - it's all there (well, almost everything).
Collected over time by Ziomek21 who originally published this torrent on our forums.

TIP: you do not have to download the entire 100 GB. In your torrent client you can select which replays you want to watch.
Note that you may have to install older versions of LFS alongside each other in order to play old replays.