Racing events for your enjoyment, wherever you are.

Great racing for serious drivers no matter where you are. Events directly to your PC. We have administrated The World TBO Championship Series, IndyCar 250, Kyoto 400, LFS Grand Prix, and many other events. We're up for anything that drivers want as long as we can do it. Want something? Suggest it on our forum suggestion thread. 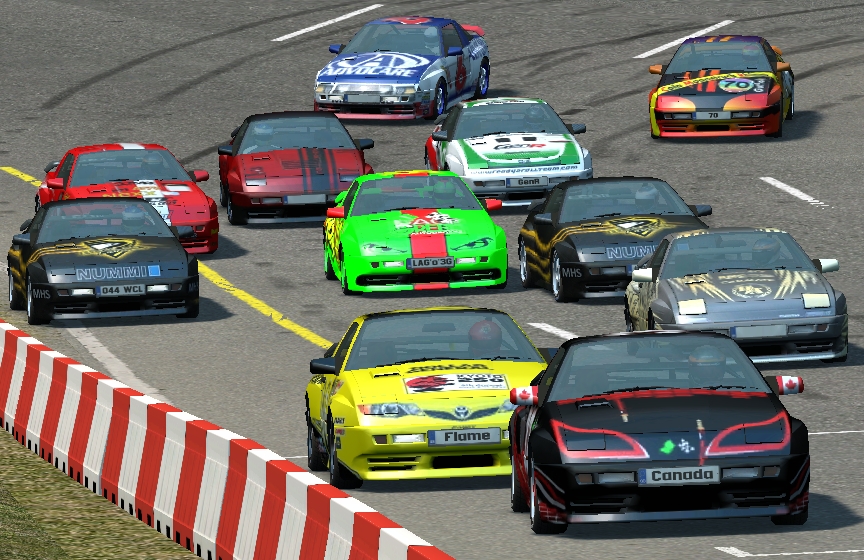 Martin Kapal (Flame CZE) follwed up his victory in the eighth Kyoto 250 with a win in the third Fern Bay 150. He was able to get past pole sitter Patrick Hall (FalconBridge) early in the race and hold him off to take home the victory. Rony Kronpušs (Eclipsed) brought it home third, two laps behind the bliteringly fast pace of the leaders. In hot persuit of Rony was Bozhidar Velinov (F1 mainiac), who fought the final half of the race to try and catch Rony from a good distance back, but he came up just short of catching him in the end.

Behind Velinov came Timo Höfer (Timo1992) who was able to put 3 laps on the competitors behind him, but was still three laps behind the nearest competitor in front of him. Tobias Pachali (Gutholz) came home in sixth, Jari Katila (jkat) drove home seventh, and Connor McMullan (liv4eva) took home the eighth position. Failing to finish the race, but still accumulating points were Jussi Haapamäki (truntteri) in ninth, Deividas Ycas (deiviy) who encountered tyre problems from towards the front in tenth, and Teejay Handley (Texpelt88) in eleventh after connection issues.

Martin Kapal makes the winning pass on Patrick Hall entering turn one after a strong run off of turn four.

The 2015 running of this race broke the record for quickest Fern Bay 150 that was set just last year. This was the second straight Fern Bay 150 to run caution free. Kapal was the winner of the Inaugural Fern Bay 150 in 2013. Only Patrick Hall was able to spoil Martin Kapal's dominance of the Fern Bay 150 in last year's running. 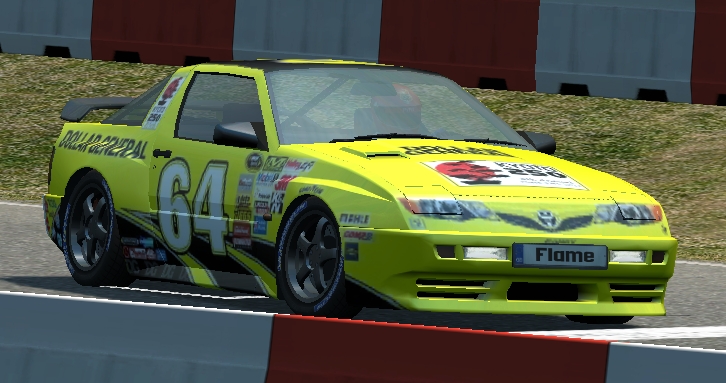