Didn't expect to see this.

Went ahead and live with my girlfriend now, last time I visited here it says 14th October 2012, last post was in June 2012.

Wanted to see what's going on lately, figured I'd come and see how S3 would work, since last time I checked in it was on the verge of being released. Was very curious about the Scirocco as well.

I don't call this practically dead, to me this is dead. Especially since I last checked last year, there already were threads about when those updates would FINALLY happen, cause it was taking so darn long.

All the time I took to get out extra speakers for my laptop and getting the good old DFP out again, for nothing.
Post your Car!
Find post in thread
Sat, 16 Jun 2012 07:28
sgt.flippy

Do they also talk about the close calls due to the ****wit on the bike itself?

Every summer the news is filled with, again higher rates of dead bikers.
And since like 8 out of 10 bikers you see on the street are speeding, wreckless overtaking and general ****ing around I'm not surprised.
Post your Car!
Find post in thread
Fri, 15 Jun 2012 08:54
sgt.flippy

I never experienced this, so don't know if the 15 times ban in 30 days is true... But if it is, you should of realised that:
- you're in the wrong server
or
- you're an asshat
Finnish censorship and thepiratebay.org
Find post in thread
Mon, 11 Jun 2012 15:32
sgt.flippy

If games were cheaper and not so much crap as they are lately, maybe a lot more people would want to buy them.

How is it possible that movie, game and music revenue are going down, while the Avengers broke a record, games still get platinum and music theaters still get sold out?
Wheel rotation limits for each car
Find post in thread
Sat, 9 Jun 2012 15:42
sgt.flippy

Isn't there a setting to make the steering wheel lineair with the car's steering wheel?
Post your Car!
Find post in thread
Sat, 9 Jun 2012 11:09
sgt.flippy

And the interview with you

Cars like that Jetta made me leave the tuning scene mostly.

They only think low is the way forward, the wheels cost more than the car and they all think they "built" the most amazing ride. They're really annoying to drive behind and don't tell me to overtake cause that's not always possible.

Every tuning show you visit all you see is VW's with Audi or Porsche wheels, but they're almost all VW's. Why? Because second hand they're dirt cheap so kiddies can buy them, they spend the rest of their savings on wheels and lowering the car and that's that.

I even prefered the time when kiddies would just take the car they got from their parents, usual a Saxo, 205, Fiesta,... And actual tried to make the car look nicer. They didn't always look nicer, but at least they did it themselves and put a little effort in it.


On the subject of how a car drives, even though I have a less than 2 year old car in the garage, I now often take my girlfriend's Pug 106 1.0 for short distances, just because it's fun to drive. You don't need big expensive cars for a nice drive.
Post Your Girlfriend / Love Life Advice 101
Find post in thread
Wed, 6 Jun 2012 16:26
sgt.flippy

I always love it when we're having an argument, I tell her something, she says it's not true and afterwards she says: okay, you might of been right this time.

Guess what happened after movies like 101 Dalmatians, Beethoven, Hachiko, ... Suddenly everyone wanted the dogs from the movies and after a while got tired of them.

I don't understand why so many people are annoyed by cruise servers. A few years ago it was a big annoyance because there were no seperate servers. You couldn't regognise them.

Now you can just deselect them and besides the few which have it in their name, they don't bother anymore.


You're probably just a cruiser that got banned or had a fight somewhere and now acts like an idiot on the forum as well. That's my meaning about people nagging about cruise servers. I don't like them either, so I DON'T VISIT THEM.
The inevitable picture thread III: Revenge of the funnies
Find post in thread
Sat, 28 Apr 2012 18:03
sgt.flippy 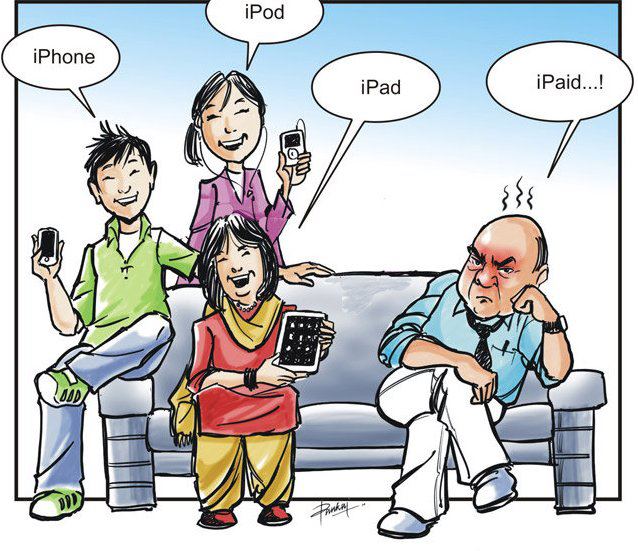 It changed since last year, now the new plates have a 1 in the front and it belongs to the car. Every new car or newly registered car has the new plate.

Who here still knows me?

When it was finished, this was my previous car:

I sold it, and then I got this one:

On topic:
Me has winter tyres! (on shitty wheels purely for winter)

Just flu, but they call it mexican..